D. Muscio fine jewelry studio designs with passion as we aim for perfection. Co-founders Dawn Muscio and Jacqueline Williams offer attentive customer service experience based on their commitment to quality and studio values. 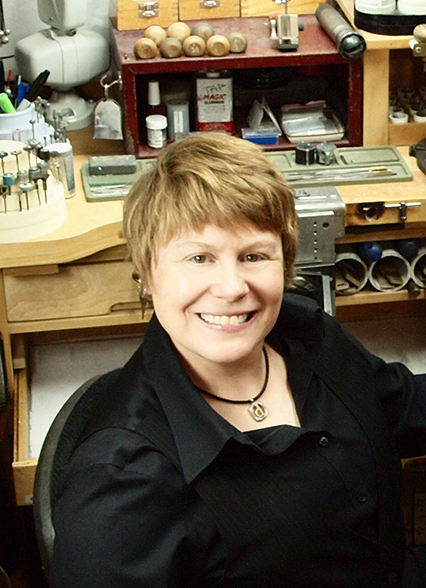 Dawn Muscio is an award-winning, custom jewelry designer and metalsmith, with studio locations in Atlanta GA and Ithaca NY. A 30-year veteran as a unique fine jewelry artisan, Dawn creates one-of-a-kind pieces in gold and platinum for discerning private clients around the world. Her designs are handcrafted from top-of-the-line materials, including responsibly sourced gemstones and metals, and conflict-free diamonds, while subscribing to the highest standards of excellence in craftsmanship.

Dawn holds a B.F.A. from the internationally recognized Pratt Institute in Brooklyn, N.Y. She accredits her savvy professors from steering her away from a graphic design major to fine arts, and a twist of fate for finding her true passion after opting for an elective course in jewelry making. She found her calling and never looked back, as she began her career in New York City, working with top designers and honing her own signature design style.

In 2007 and 2009, Muscio won the women’s finished jewelry category at the BW Simon International Bench Jewelers Conference Passion Awards. She garnered finalist honors in the same contest in 2006 and 2008. She received praise and accolades for her piece “Isis”, winning the 2012 AGTA Spectrum Palladium Distinction Award in the category Business/Day Wear. She followed that up in 2015 and 2017 with wins in the men’s wear category of the same contest. In 2013, Muscio won the grand prize In the Palladium Alliance International Jewelry Design Contest.

Muscio Is currently a founding member of MJSA’s Council of Custom Jewelers, whose mission Is to help advance the art and creation of custom jewelry Industry wide.

Jewelry is a physical representation of the story of our lives. It showcases our roots, our present celebrations and manifestation of self, and sentimental heirlooms for future generations. Every bespoke piece that I craft tells the personal story of the wearer woven with my story as the artist. What’s my story? It’s constantly evolving, but the threads that always run through are passion for my craft and good design, a constant pursuit of perfection, and true caring for people and planet. 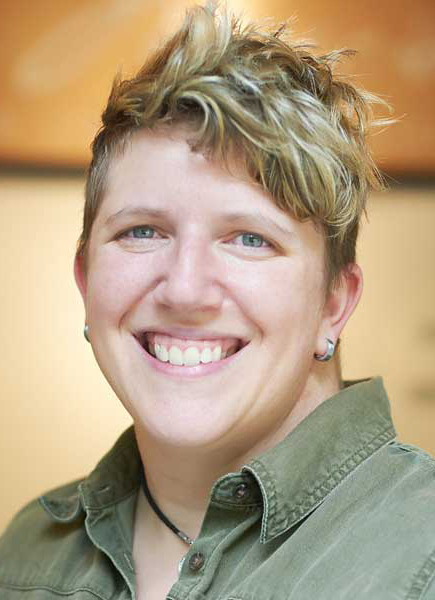 “I’ve always been technically oriented. I was the kid who wanted Legos for Christmas and took apart whatever I could, just so I could see how it worked, and then put it back together again,” she says. Jacqueline’s puzzle-solving talent comes in handy as she works in CAD to take each client’s custom jewelry design from paper to a digital 3D rendition as part of D. Muscio’s unique five-step process.

Immediately after graduating from Georgia State University with a masters degree in Marketing, Jacqueline accepted a position at Gensler, an international interiors and architectural design firm. During her tenure at Gensler, she learned the principles of Computer-aided Design (CAD) programs. Jackie then made the move to a boutique database software-consulting firm, where she was the Director of Operations, wearing many hats and learning so many of the necessities of running a small business, from marketing to human resources and accounting to project management. 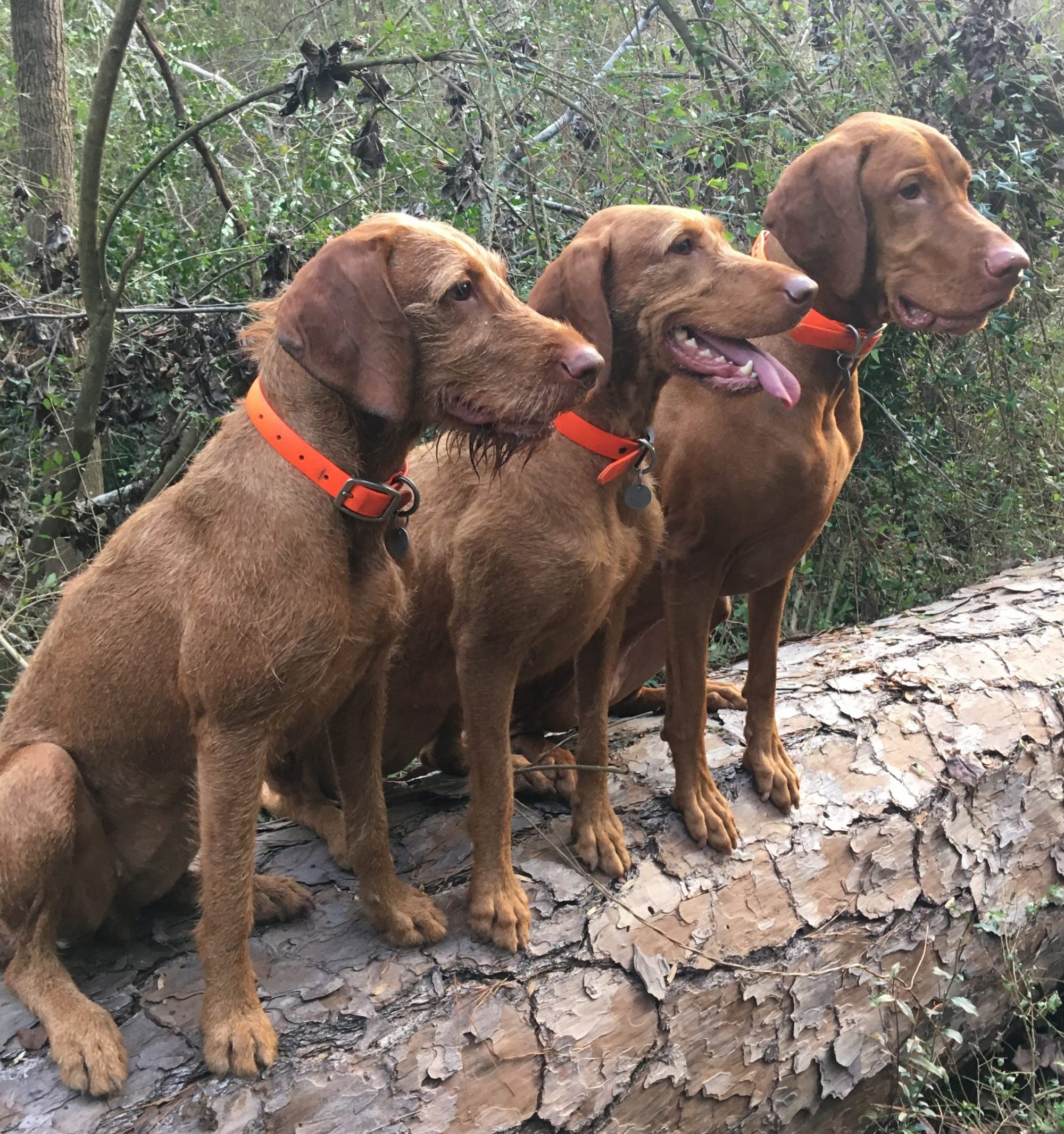